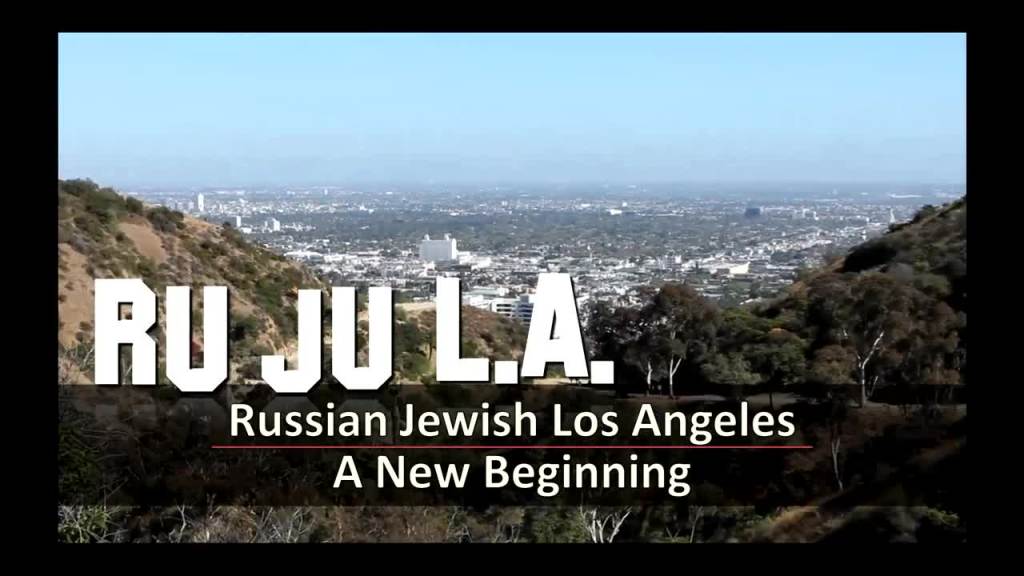 To promote an initiative of the Jewish Federation of Greater Los Angeles, the Jewish Agency for Israel and Genesis Philanthropy Group, Speed of Like was asked to do a micro-documentary that tells the story of the burgeoning young Russian-Jewish community in Los Angeles (Ru-Ju-LA). While there has been a Russian-Jewish presence in LA for over 30 years, this new effort seeks to reconnect young professionals to their Jewish roots and to the greater Los Angeles Jewish community.

Shot over the course of several days, to document various events, this micro-doc combines first-person accounts and creative video editing to convey Ru-Ju-LA’s essence, ideals, and ability to impact its members. The project was commissioned by Genesis Philanthropy Group.

Keep up with the latest new and tips to maximize your online presence!

Tell your story, engage your audience, grow your business.